How to Manage the Online Effects of the Ukraine War 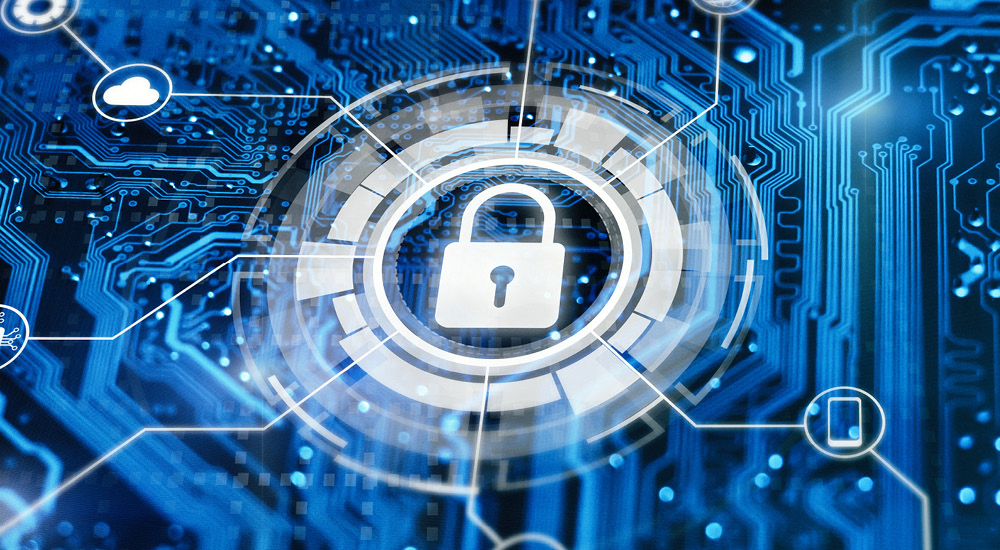 As the war in Ukraine continues to unfold, government-led cybersecurity organizations are advising companies to strengthen their security posture, as an increase in cyber threats such as distributed denial of service (DDoS) attacks, phishing, website defacements, ransomware, and malware is likely to follow.

Observations from CSC have also shown that the general online effects of this war need to be watched as well, as some of the tactics used by fraudsters—particularly with malicious domain names and website spoofing—are magnified during a major world event. The observations below outline some of the emerging trends across a range of key online content areas and are followed by recommendations to protect against the associated threats.

As seen in past CSC studies, significant world events often trigger spikes in domain registrations. With the Ukraine war, we analysed the landscape based on a snapshot of all domains containing the keyword “Ukraine” that had been registered by the end of the month of the initial Russian invasion (Figure 1).

This event shows a similar pattern of activity to others that CSC has monitored, with the start of the war immediately followed by a spike in activity. Entities registering these domains—whether legitimate or with criminal intent—do so to take advantage of public interest in the emerging situation and to attract the increased web traffic.

More than 700 new Ukraine-related domains were registered in the five-day period beginning February 24. These feature a range of associated keywords and content, the most potentially concerning of which are shown in Figure 2.

A significant proportion of the sites are directly soliciting for donations, using either traditional payment methods or cryptocurrency (Figure 3). While several may be genuine resources for supporting victims of the war, any that are not legitimate are an obvious cause for concern. They may be associated with fraudulent activity, attempting to take advantage of well-meaning people wishing to help those in need.

Many other researchers have also noted this emergence of fake donation sites, stressing the importance of contributing via legitimate agencies like the International Red Cross, Save the Children®, Doctors without Borders, or UNICEF[1],[2],[3].

Fraudulent solicitations for donations—particularly using cryptocurrency—have also been reported as circulating via numerous other routes, including phishing emails and forum posts[4]. These follow a legitimate call for donations from the Ukrainian government, posted through its official Twitter® account[5].

Interestingly, amongst the (de-duplicated) set of 170 domains featuring keywords of concern, many are registered through consumer-grade domain registrars, a trend commonly seen with non-legitimate sites.

Some of the other domains within the dataset were also found to include references to trusted charities or other key organizations, as a way of misleading internet users and adding credibility to the site content. Examples included domains with the keyword strings “redcrossukraine” (resolving to a site soliciting for cryptocurrency donations) and “nato4ukraine” (resolving to a parking page with pay-per-click links at the time of analysis).

As with any major world event, there has been an increase in misinformation appearing online following the start of the war, which has taken several different forms.

The war in Ukraine has had a range of effects on corporations, from the Russian authorities blocking internet access to several key western websites and platforms (particularly social media), to organizations withdrawing business operations in Russia. Conversely, there’s also been a rise in activism against corporations who have failed to pull out of Russia, with hashtags such as #boycottcocacola and #boycottmcdonalds trending on social media in the first two weeks following the invasion.

A particularly significant effect from a brand protection point of view is the direct repercussions for both Ukrainian and Russian online organizations resulting from the business interruptions, sanctions, and economic damage that have arisen during the war. One example is the closure of a series of Ukraine-based websites and marketplaces. One affected organization is EVO (evo.company), the Ukrainian IT company behind a range of eCommerce platforms in the region, including Prom.ua, Tiu.ru, Bigl.ua, Deal.by, and Satu.kz, among others. At the start of March, the Tiu.ru website suspended its operations in response to the war (Figure 6). This website was tailored to the Russian market but had been hosted on Ukrainian servers[20].

These changes will have a domino effect on the eCommerce landscape in the region, the balance of available legitimate and counterfeit products, and may ultimately lead to the emergence of new marketplace sites to take their place.

Conclusion and recommendations The Ukraine war increases the possibility of cyberattacks against Western websites and internet infrastructure. Employing a robust domain security posture is critical. In times of global uncertainty, companies should not only have advanced security measures in place to safely mitigate threats, but should also employ a holistic online monitoring program to ensure rapid detection and allow for quick and effective takedown of any IP abuse, such as fake sites, fraudulent campaigns, or other false content or misinformation.

We’re currently engaged with many of our customers to both assess and provide tangible recommendations to quickly control threats. If you have any questions on developing your own cybersecurity checklist, please contact us.