The Day the Internet Broke 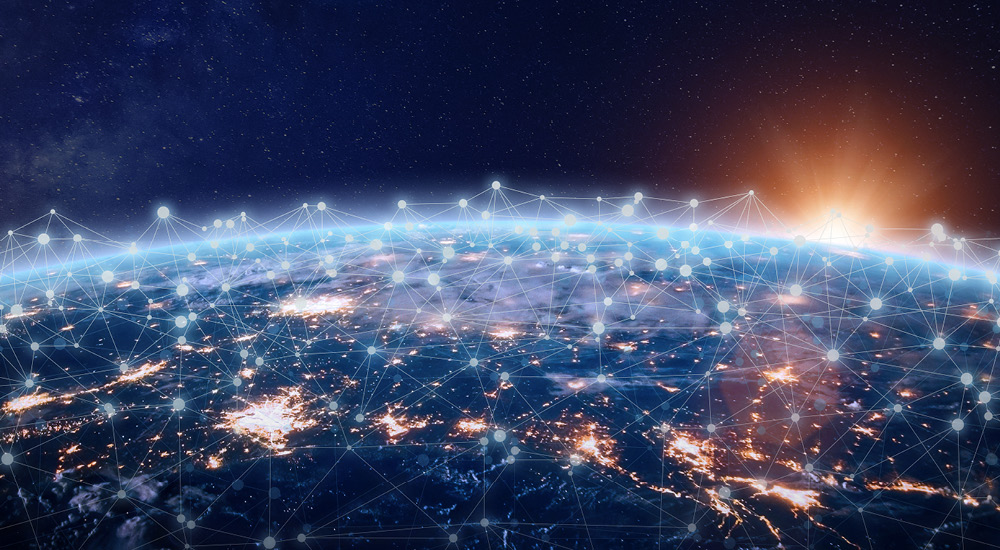 On August 31, 2021, we ran a panel discussion with Alban Kwan, CSC’s regional director for East Asia, and Mike Hicks, principal solution analyst at Cisco® ThousandEyes®, to conduct a deep dive into the recent cloud provider outages.

We started with an overview of June 2021 events:

The June 23 Akamai outage was touted as “the day when the internet broke” because it caused disruption to major companies such as Amazon®, PlayStation®, Fox News, and HSBC with varying degrees of downtime, some lasting just over an hour. Akamai later revealed the outage was due to a bug in its Edge DNS.

Mike talked about how organizations have increasingly used the internet as their backbone, and have moved to a hybrid type of environment with complex builds that facilitate interconnectivity and interdependencies. The recent outages cannot be attributed to a single common cause or provider. However, organizations should take measures to reduce risks to their digital business by considering redundancy for critical services, and should have plans to address such unplanned disruptions. The importance of DNS was heavily discussed.

“DNS is linked to almost EVERYTHING internally and externally, including your connection to a CDN and any cloud service,” says Alban. “Thus, the impact DNS concentration has on the overall security posture of businesses cannot be underestimated. Since DNS was the method used by some of the corporations to recover from the Fastly outage, this further highlights its critical position in the modern network and inter-network design.”

Many organizations’ internet service infrastructures are so independently critical that the failure of any one of these will result in significant downtime. Therefore, vertical integration, using the same provider for cloud, CDN, DNS, and DDoS protection, should be avoided.

In this aspect, Alban highly recommends diversifying the complex web of interdependencies of these providers by decoupling the CDN, cloud hosting, and enterprise DNS providers—a view he expressed in “The Deeper Root Cause of the Fastly and Akamai Outages.”

The panel also further probed what would constitute a good enterprise-class DNS provider if one is to consider a decoupling strategy.

As final word of advice, the panelists recommend the audience consider securing its network both inside and outside the firewall, while understanding that DNS is the foundation to all networking.

Mike concluded that the “internet is your network.” There are things outside our control that should get visibility to be able to build security measures and ring fences. It’s important to pay attention to “how your traffic is getting from point A to B.”

In short, the Asia Pacific region is not immune from these unplanned outages; it’s important to consider robust redundancy and disaster recovery plan with DNS in mind.

To listen to the full discussion, view our on-demand webinar now. >>